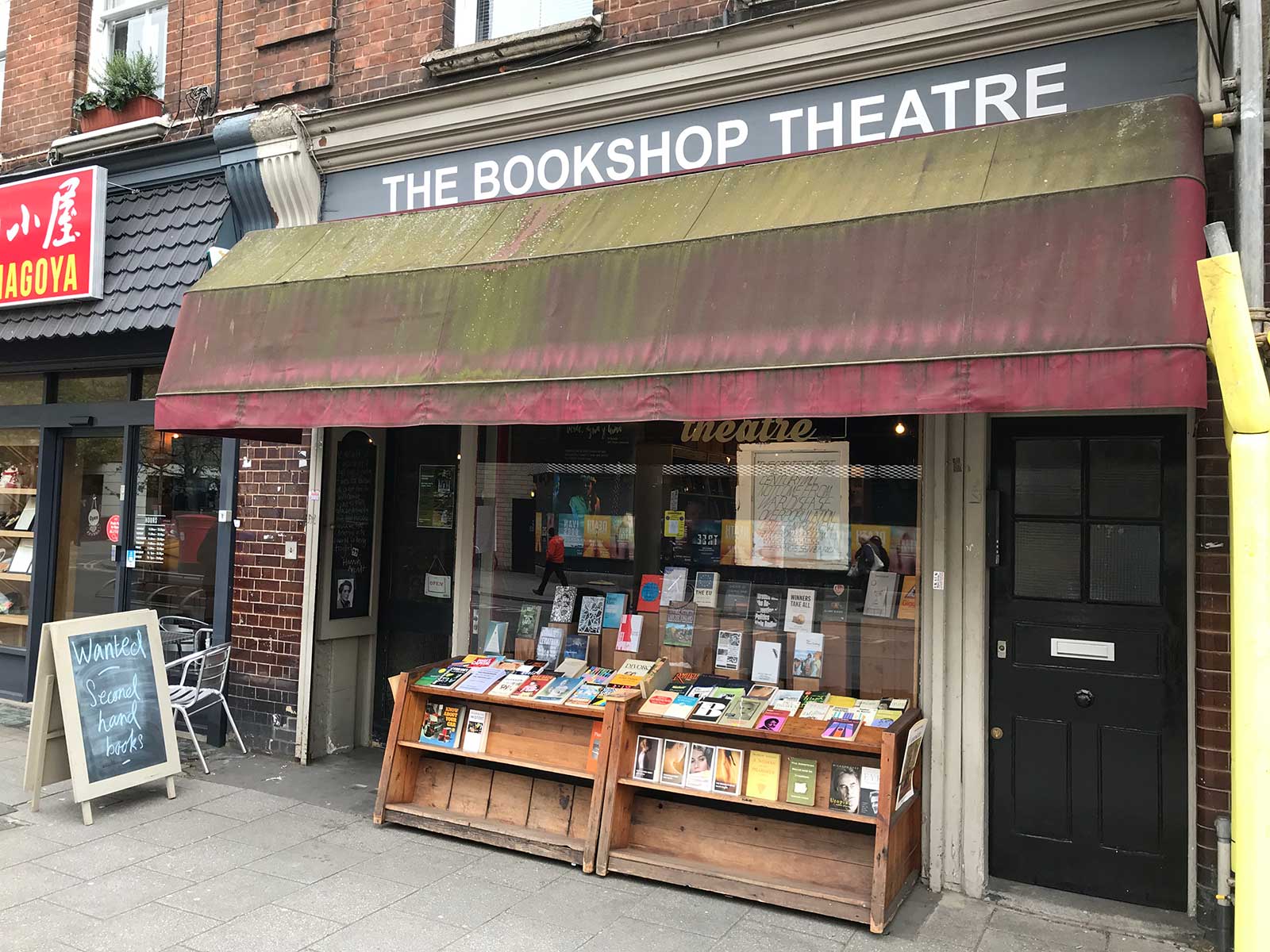 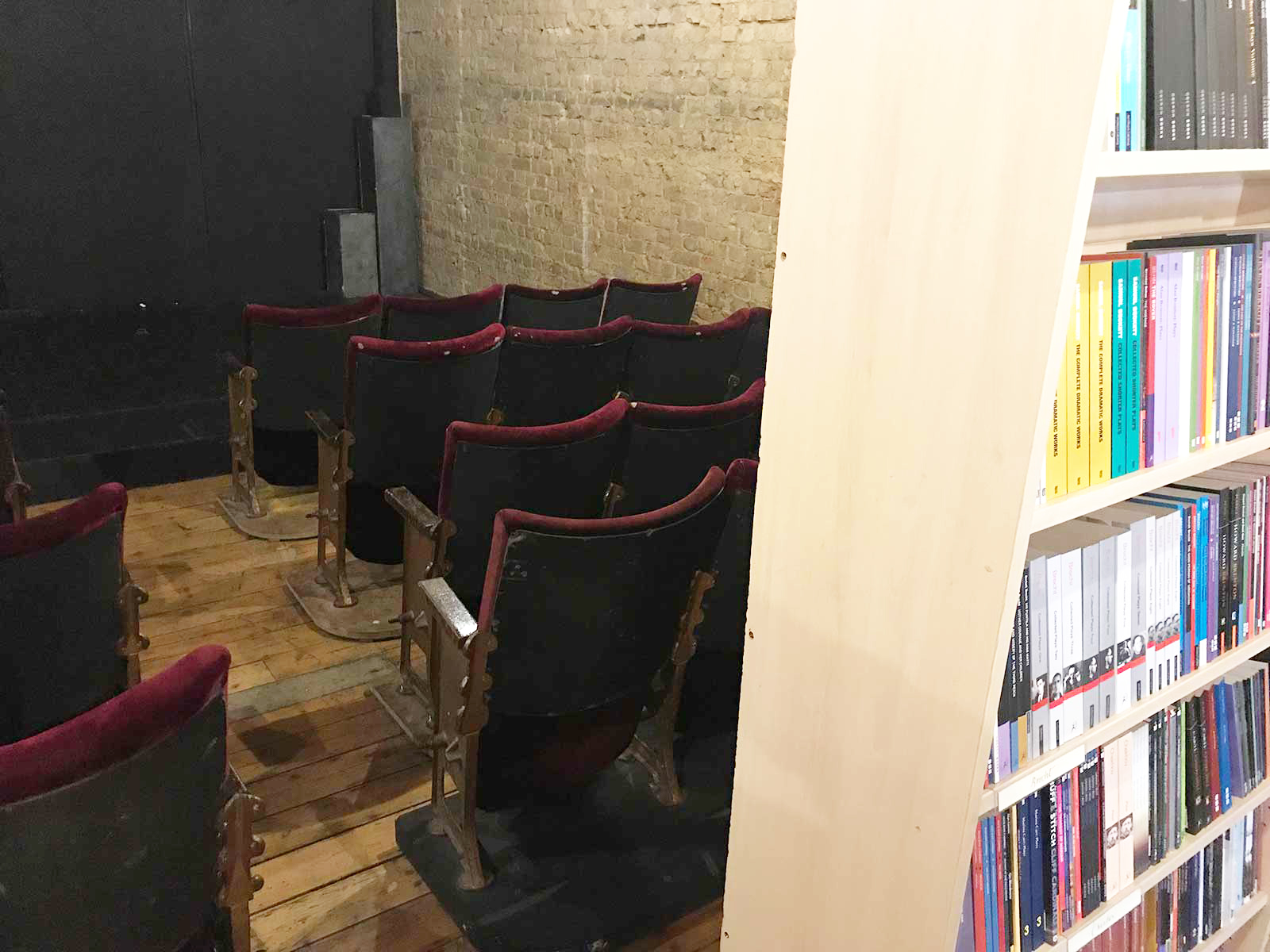 The Calder Bookshop and Theatre is as unique a shop as you might expect, and probably essential to being on the edge of the South Bank surrounds. Daniel describes the whole enterprise as idiosyncratic, also declaring that he is allergic to marketing or killing himself over flagging up their wares across the world. However, if you pass this place, virtually opposite the Young Vic, you are unlikely to be able to resist the temptation to enter and have a look. It’s fascinating history is as a print house, which translated european writers such as Chekhov, Tolstoy, Dostoevsky, Goethe and Zola into English. Hard to imagine what they might have though of Brexit. Daniel himself once ran a food shop which went to the wall when Waitrose opened a store nearby. Not exactly a surprise, but then the good thing about a specialist bookshop is that even on a slow day then you can still get something out of the enterprise that would be unlikely with food. The fantastic displays chronicles their speciality of theatre and politics, with a touch of philosophy. Other than theatre there was a visible penchant demonstrated for political fiction. The micro-theatre at the back was worth a visit alone. It is generally used for rehearsals rather than performances but they do one or two of their own independent productions per year.

Daniel seemed to enjoy the enterprise and his enthusiasm was infectious – a good day he said was one when people brought in lots of second hand books and pamphlets to populate their interest in drama and the theatre. 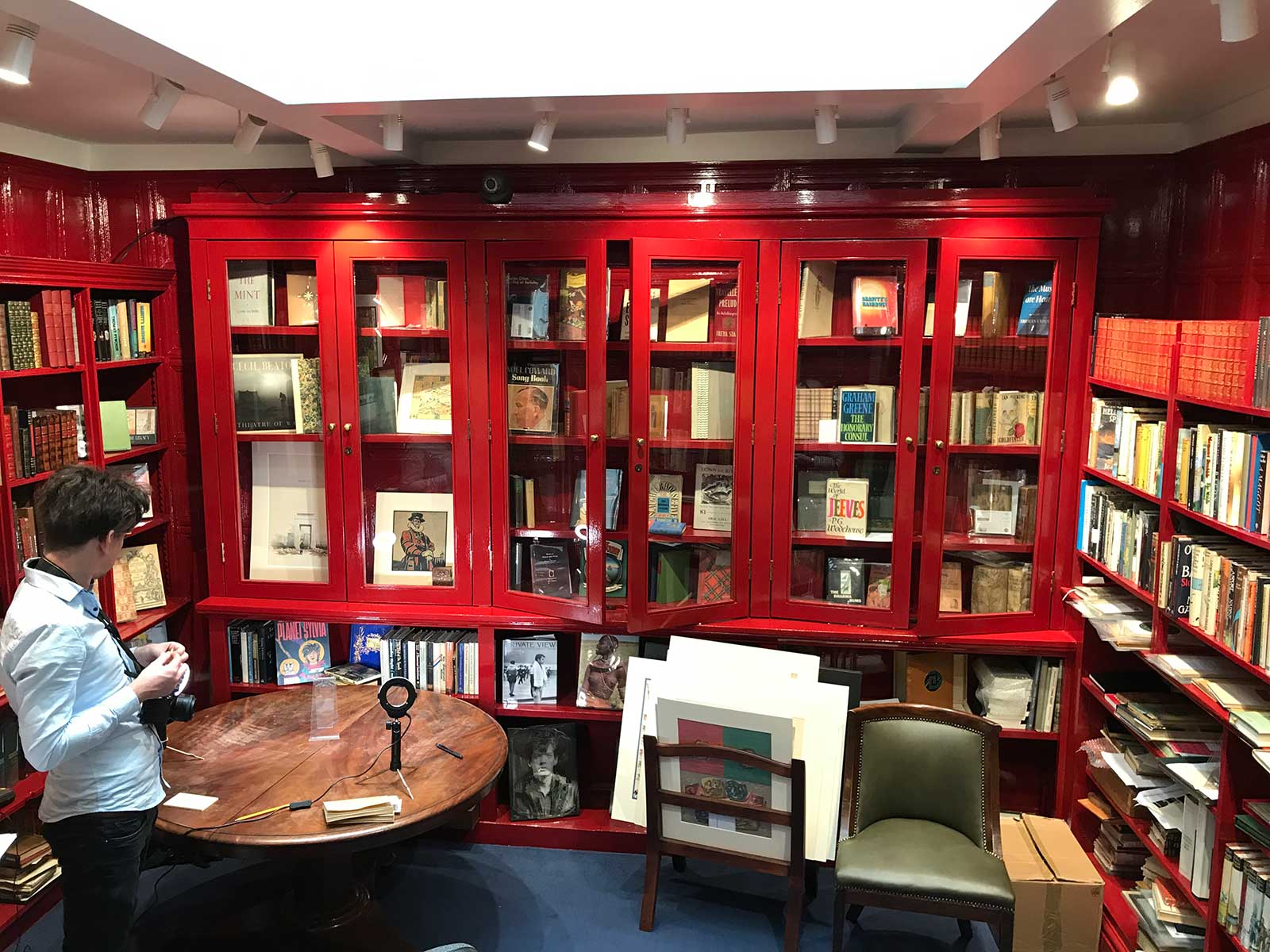 I found on their shelves a copy of ‘The Mystery of Edwin Drood’ which, on the last page, unexpectedly announced ‘The End.’ It was a 1950 hardback copy, but I had always been told that this title was Charles Dickens last (unfinished) novel, so perhaps someone had penned the last few chapters anonymously. Even though they could, they chose to not sell ‘the big titles’ which was both admirable and enticing. They don’t boast a direct connection with the Young Vic but the fact that they are opposite means they get a lot of theatre traffic, perfect for their drama and philosophy / political speciality. A must-visit.